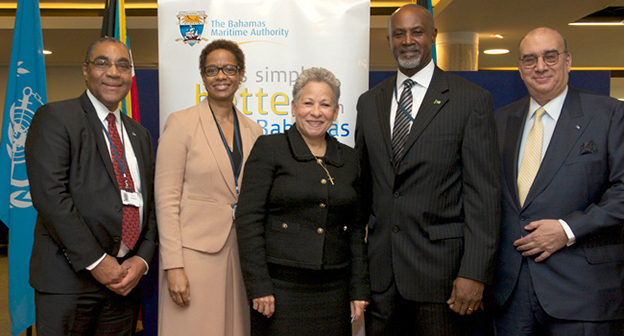 LONDON, ENGLAND – The Bahamas was successful in its re-election to the Council of The International Maritime Organization during elections at The 29th IMO Assembly held in London.

In addition to its re-elected to the IMO Council in Category C, The Bahamas also improved its international standing on the Council.

Minister of Transport and Aviation, the Honourable Glenys Hanna Martin who placed the vote for the country, stated that it was a hard won effort which enhanced the position of The Bahamas since the elections two years ago. Hanna Martin added that this further cements The Bahamas rise to the top in leadership in the maritime sector.

“We are sitting on the International Maritime Organization which is a very prestigious achievement on behalf of The Bahamas because this is the UN agency that govern maritime activities worldwide and when you know that 90 percent of world trade is done by sea and the implications to economies and to standards and policies that this body influences and that our country, our archipelago sits on the council; in our own right we bring substantive involvement in representation to these matters,” said Hanna Martin.

In the last two years on the IMO Council, The Bahamas has substantially contributed to committees and sub-committees which handle global issues facing the maritime industry.

The Transport and Aviation Minister is not only pleased with the outcome of the IMO elections, but also the continuous recognition The Bahamas has been given by member states.

“It is clear that there is an appreciation of our contribution by the wider body, when you look at the confidence that has been reposed on us by countries all over the world, Africa, Europe, Asia and through the region. We feel very good about it and it sets the tone for all of us to understand that as a people we are really capable of anything we put our minds to”, stated Hanna Martin.

In achieving this effort, Hanna Martin thanked the Ministry of Foreign Affairs, The Bahamas High Commission London, The Bahamas Permanent Mission to New York, The Bahamas Maritime Authority in London and in the capital and all of The Bahamas’ offices throughout the world. 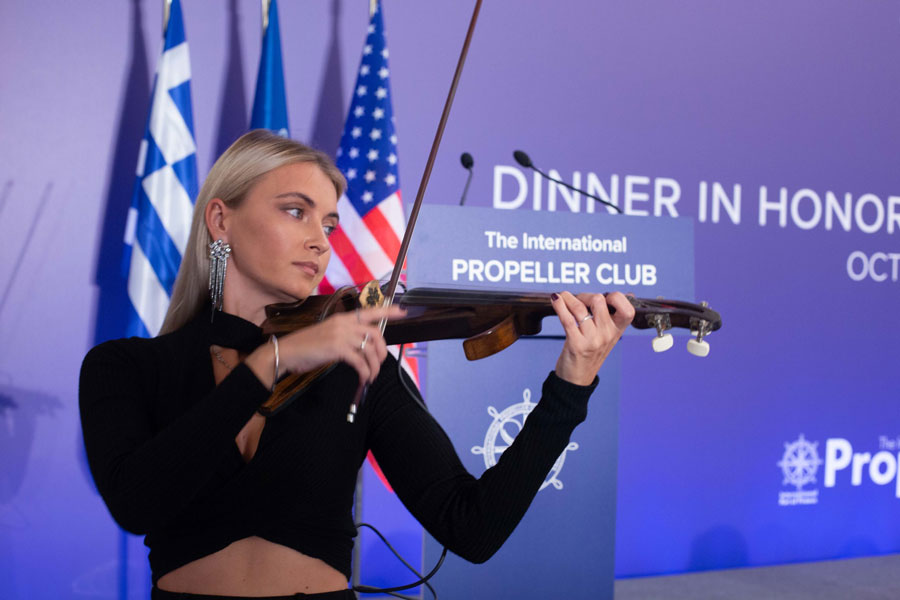 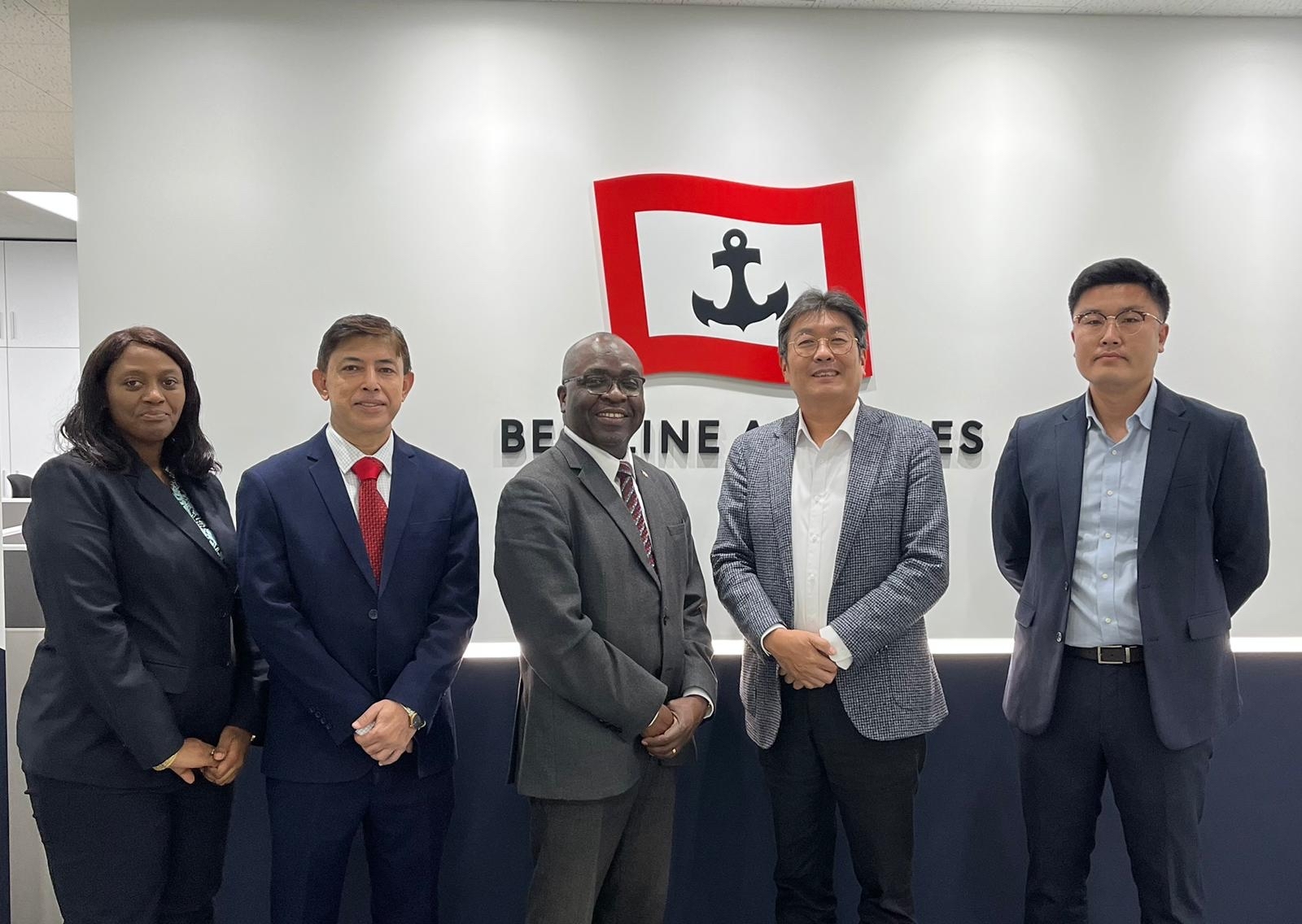