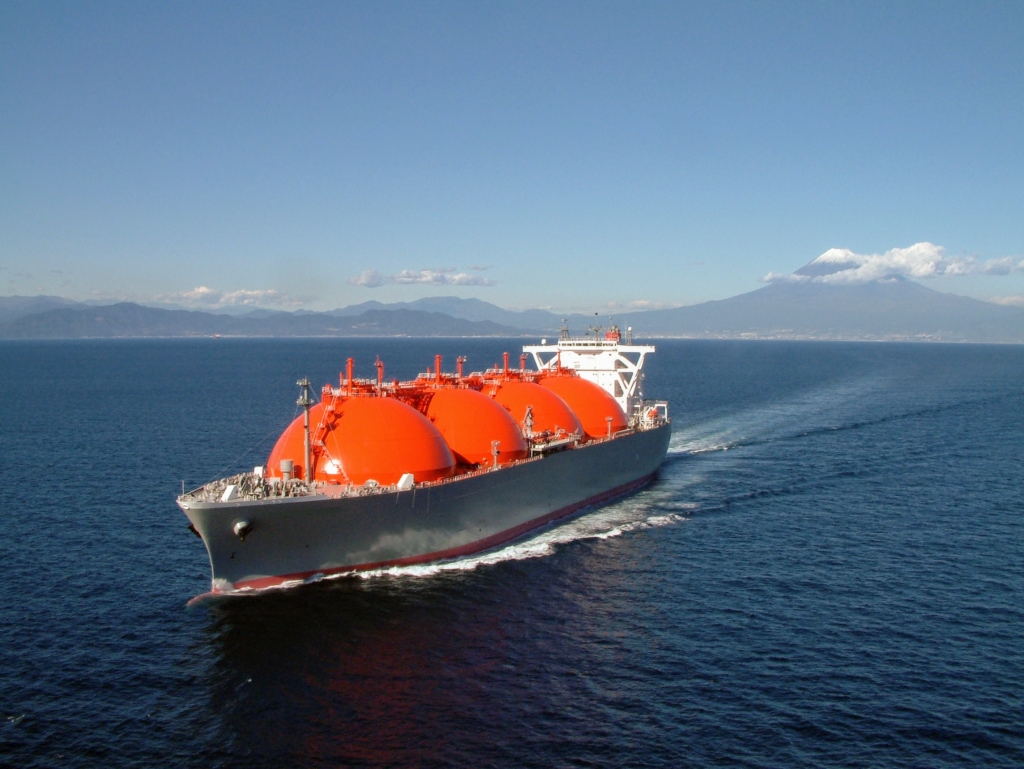 Highlighting The Bahamas’ reputation as a premier register, the Bahamas Maritime Authority (BMA) is delighted to once again be ranked the top non-European ship register and in the top three of all registries in the recently released Paris MoU White List rankings on port state inspection performance during 2019.

The Bahamas has consistently ranked highly on the Paris MoU White List and 2019 was no exception which demonstrates The Bahamas continued commitment to excellence of service across its fleet.  This ranking further illustrates the quality of Bahamas flagged vessels and the dedication of its ship owners, managers and the seafarers onboard to maintaining the highest standards.

Securing a top placement, the highest non-European flag, is testament to the efforts of the BMA team, its Recognised Organisations, BMA inspectors, owners, managers and seafarers. Chair of The BMA Board of Directors, J. Denise Lewis-Johnson, joined the BMA’s Managing Director & CEO, Captain Dwain Hutchinson, in expressing The BMA’s appreciation and gratitude to all these parties who have been instrumental and critical to achieving this consistently low detention record.

To support its owners, the BMA team provides ongoing advice and guidance to assist with port state control and regulatory compliance issues, as well as regular flag state inspections, statutory audits and surveys of the fleet, all of which help to ensure that the ships comply with international conventions.

This excellent ranking on the Paris MoU White List follows on from the BMA’s recognition earlier in the year by the United States Coast Guard (USCG) with its award of Qualship 21 status to The Bahamas flag and the achievement of White list status for the Tokyo MOU.  These positive industry-recognised measures of performance will benefit all Bahamas flagged ships operating in the ports and regions covered by these bodies. 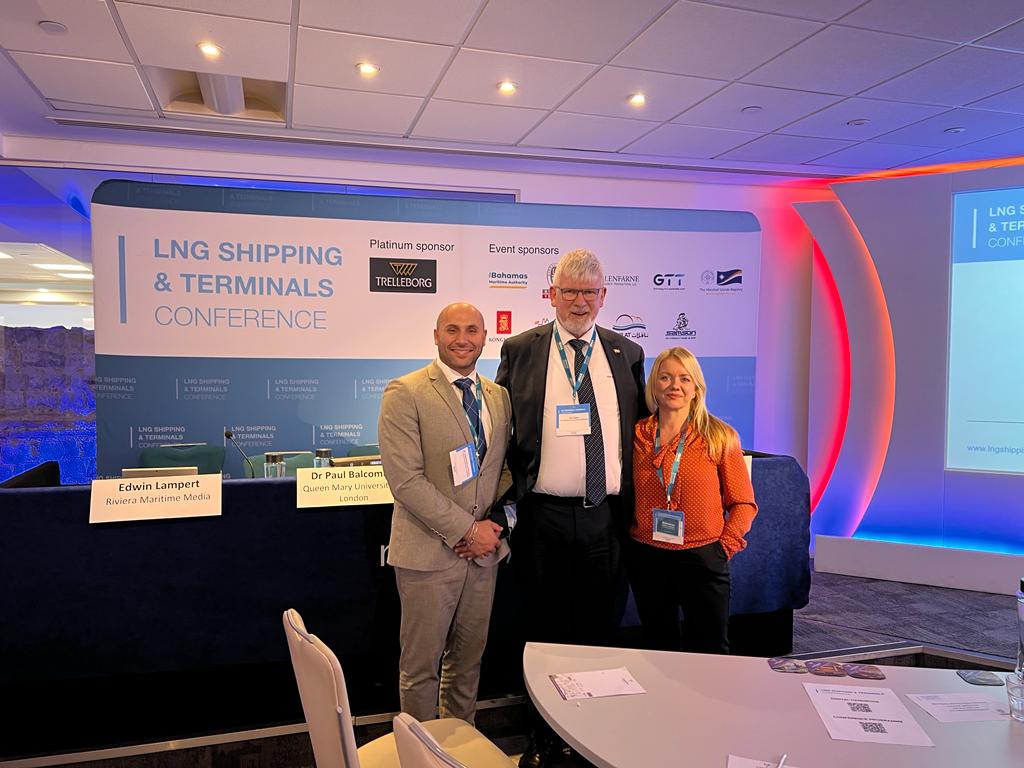 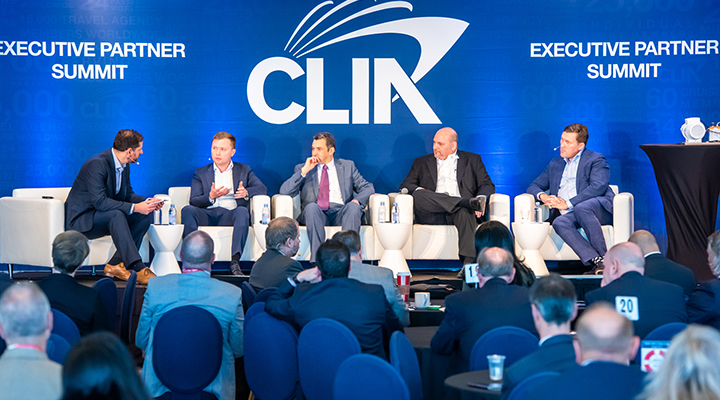