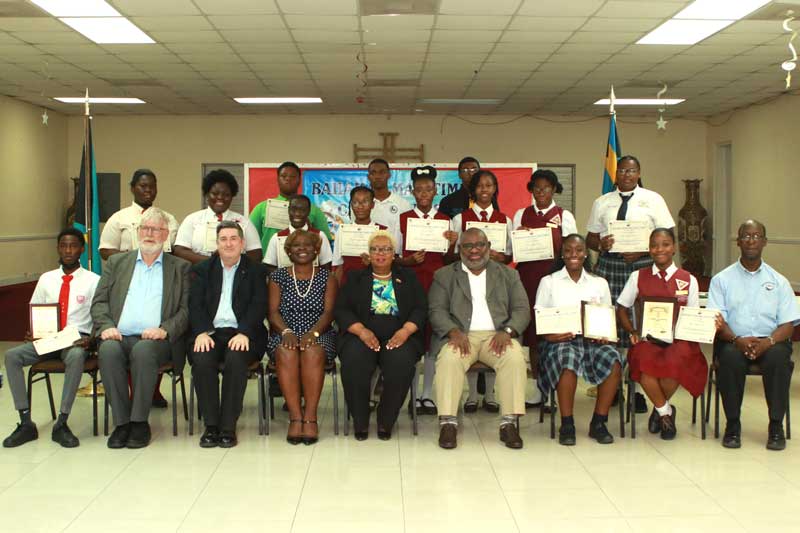 Photos from the Nassau Graduation ceremony 2022

During the events guest speakers included Mr. Chandler B.T. Sands, President & CEO of Aquamarine Agency Ltd., and BMA Chairman of the Board for LJMMA; remarks were made by the Chairman of the BMA Board, Ms. Jacqueline Simmons and Capt. Oli Olsen, Head of the Seafarer and Manning Department for The BMA 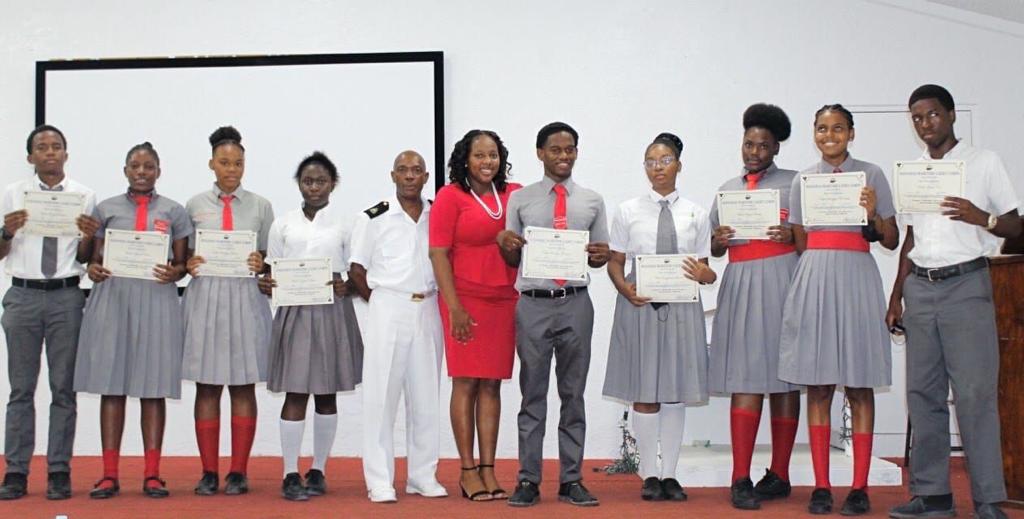 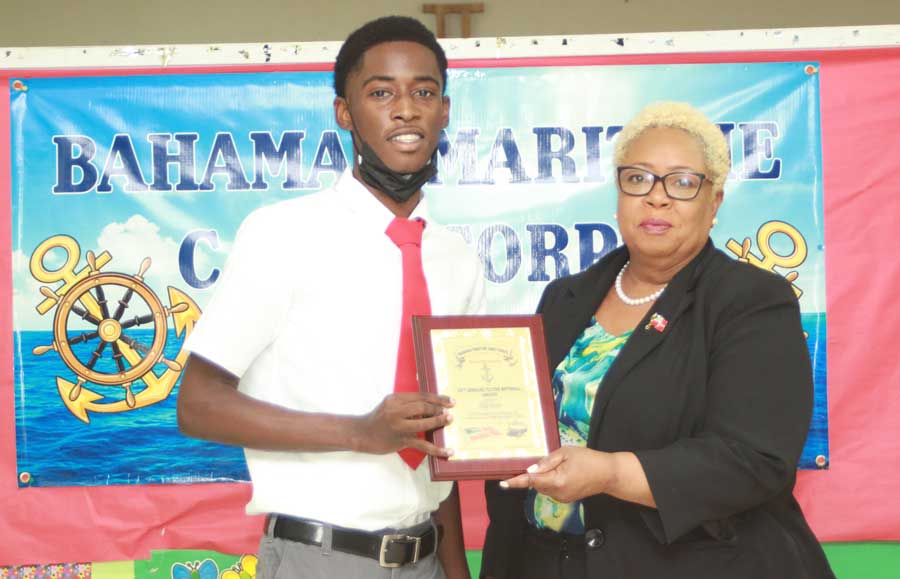 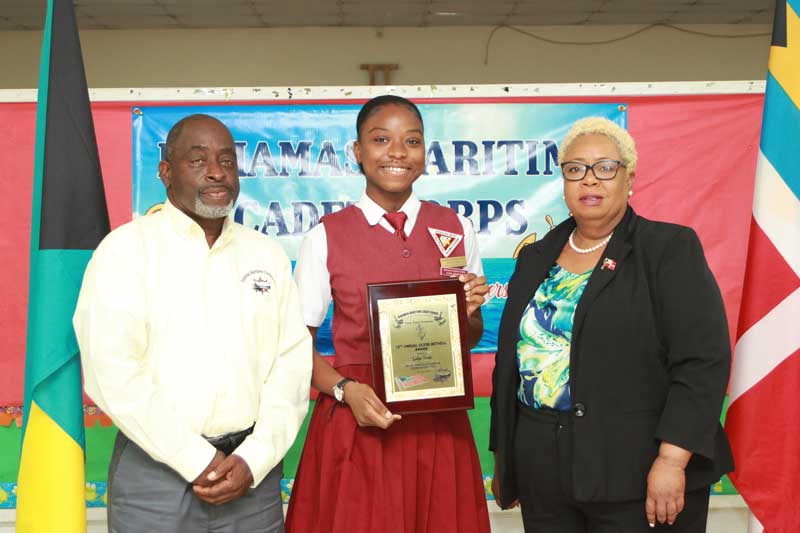 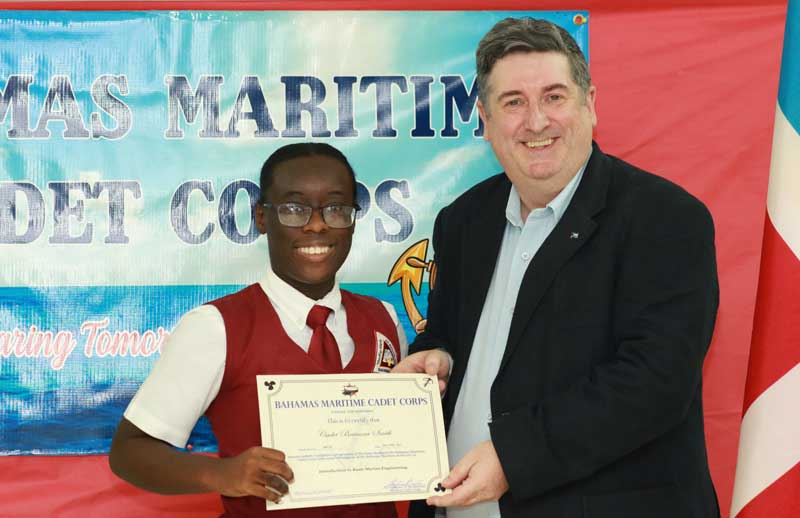 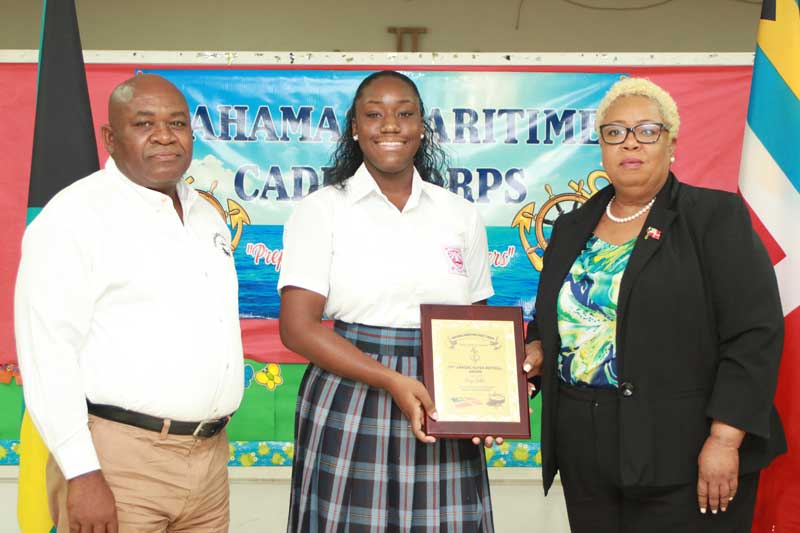 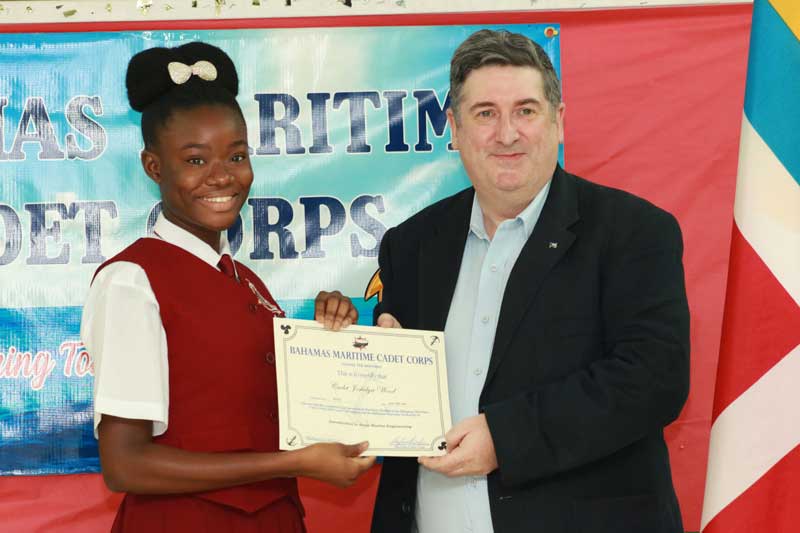 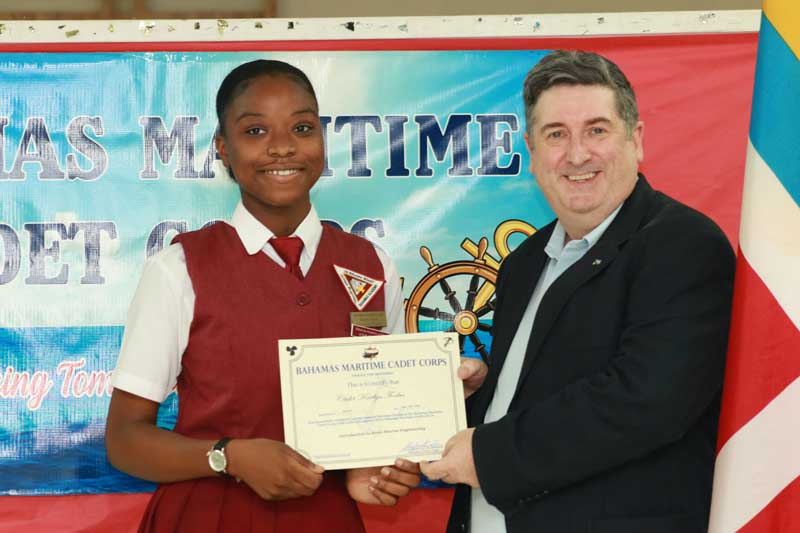 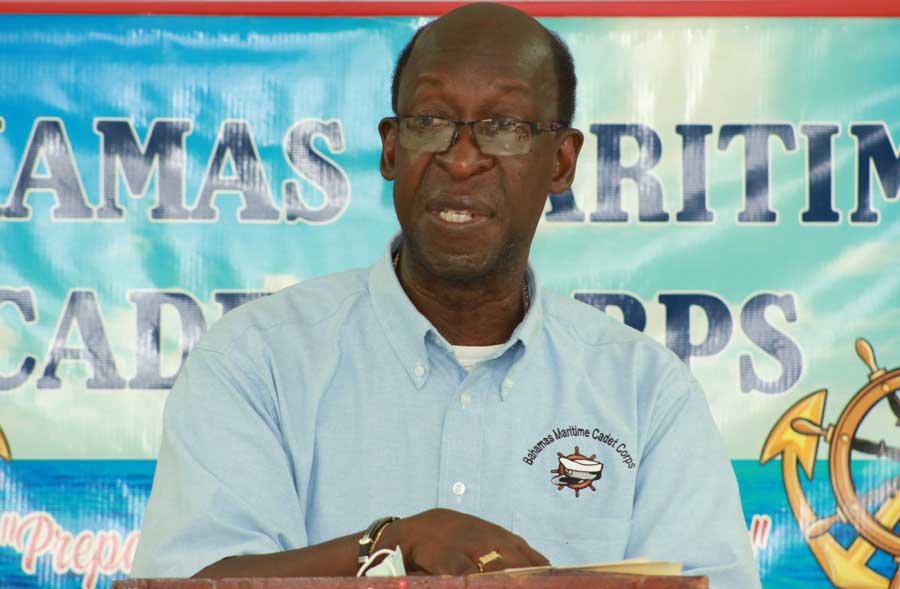 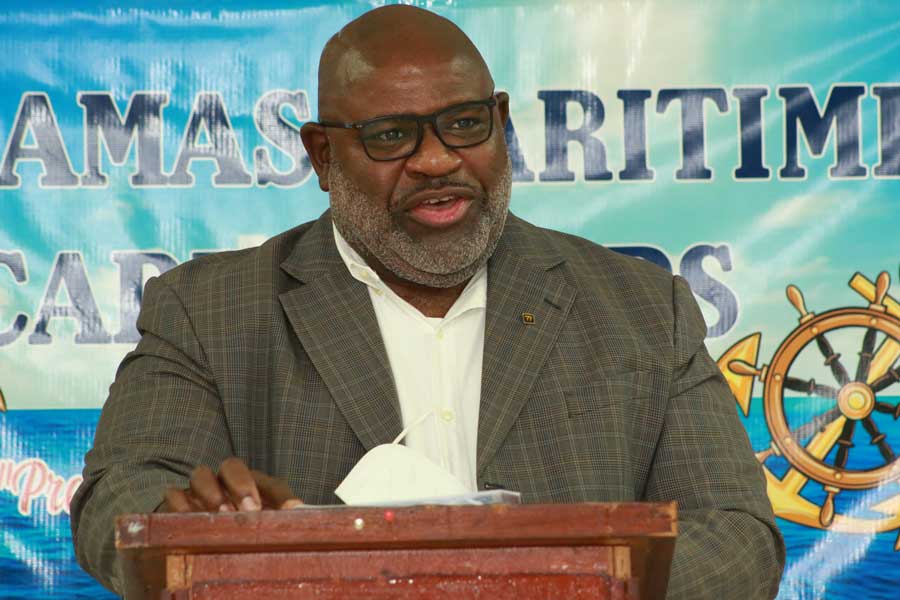 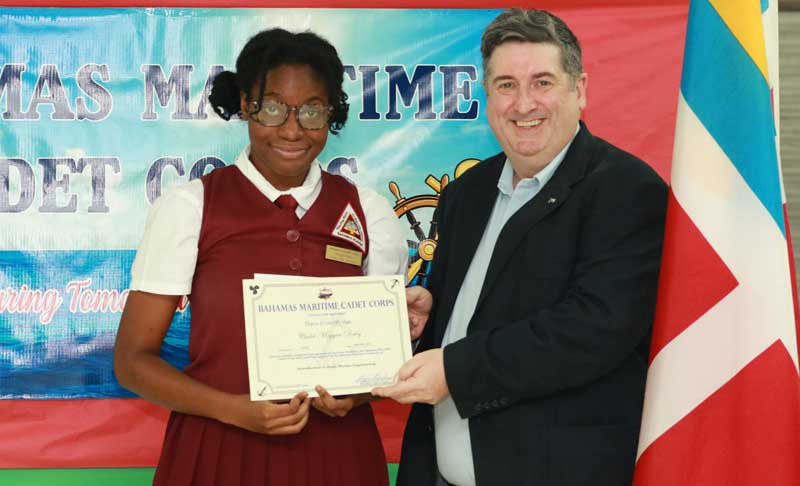 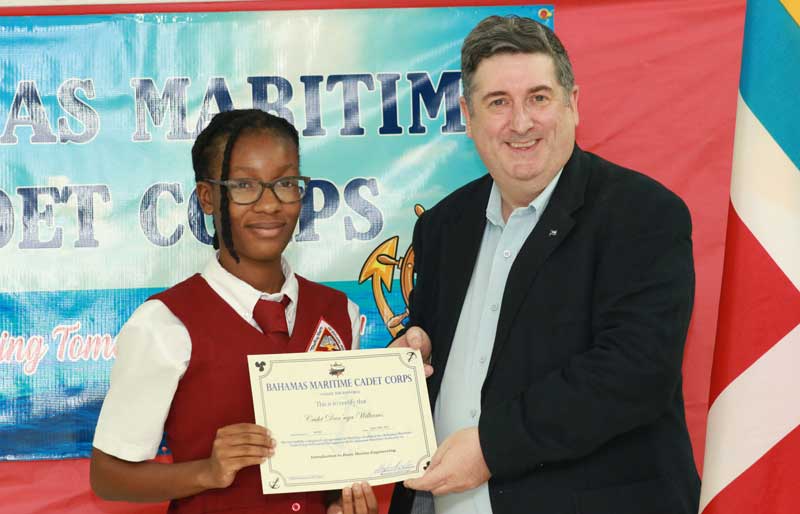 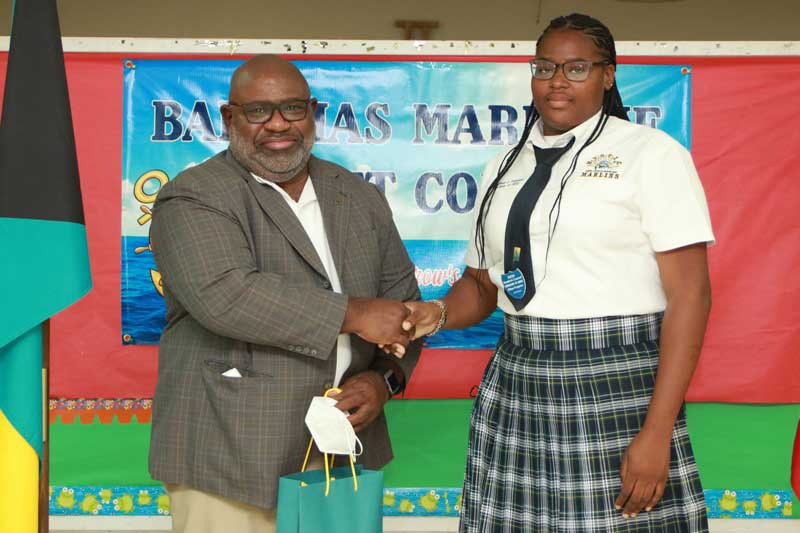 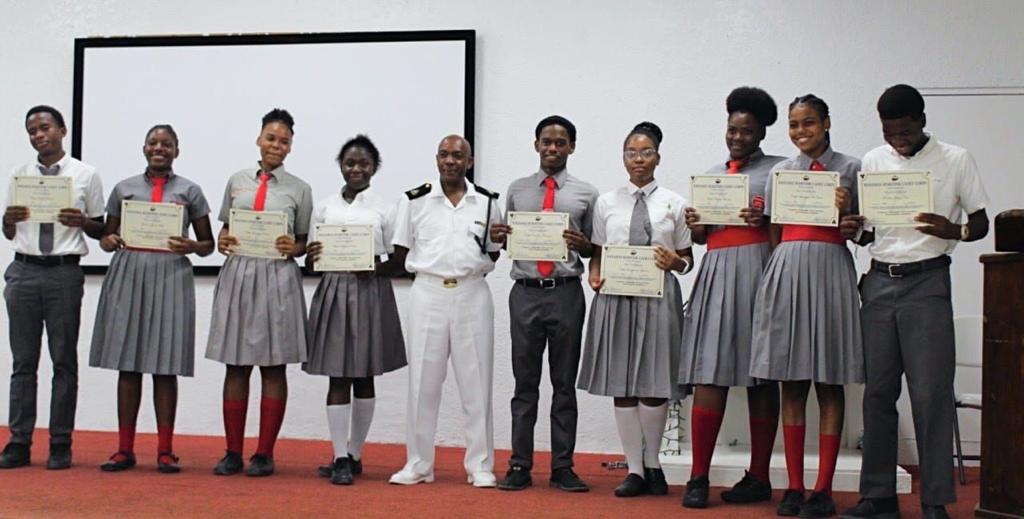 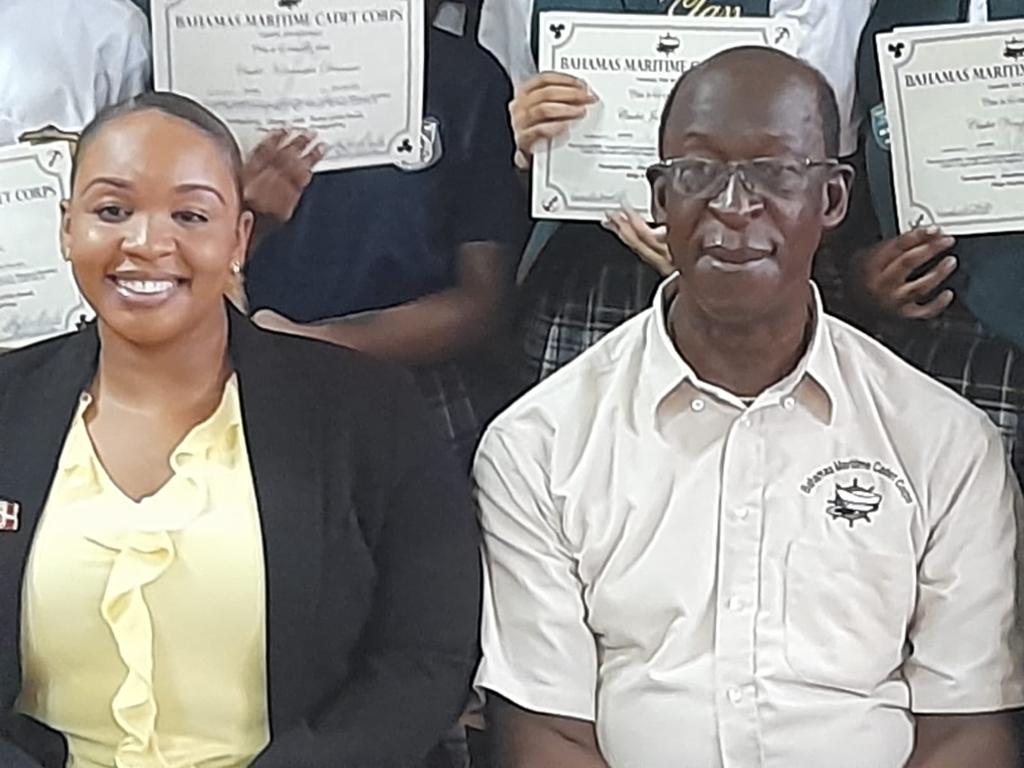 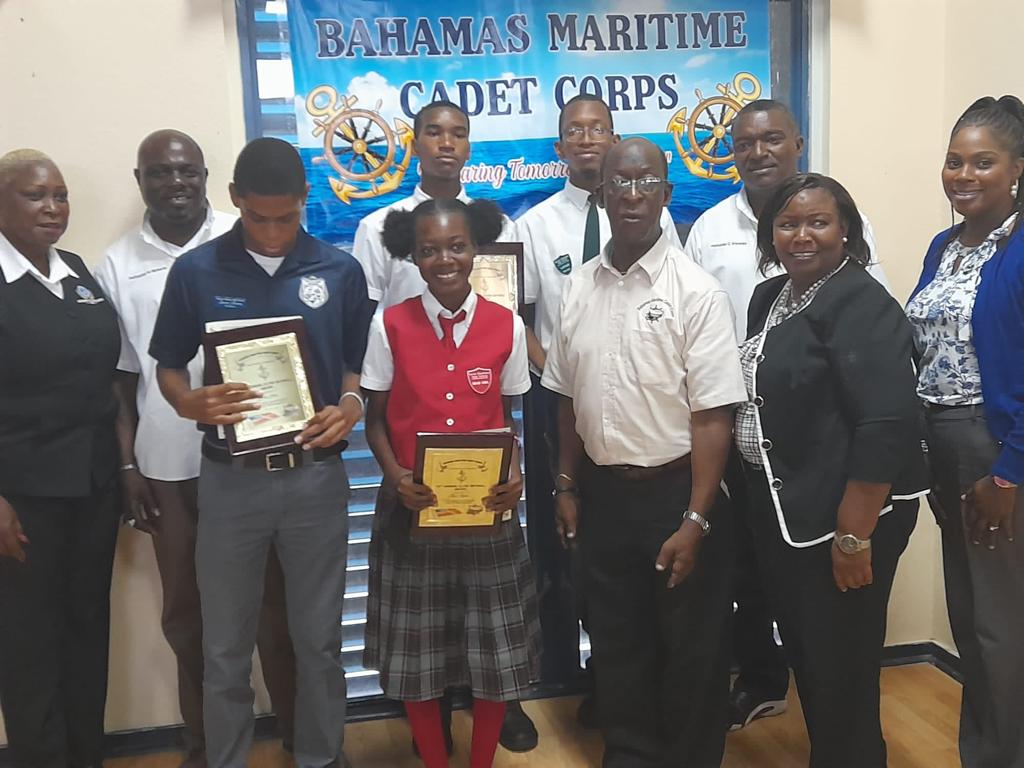 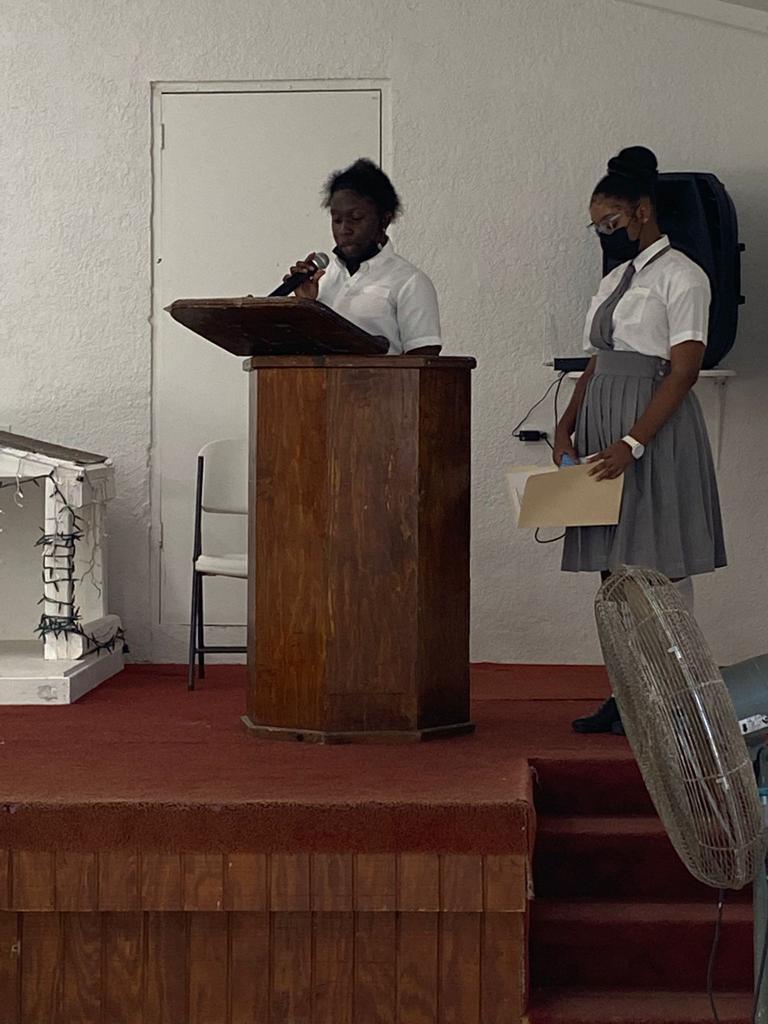 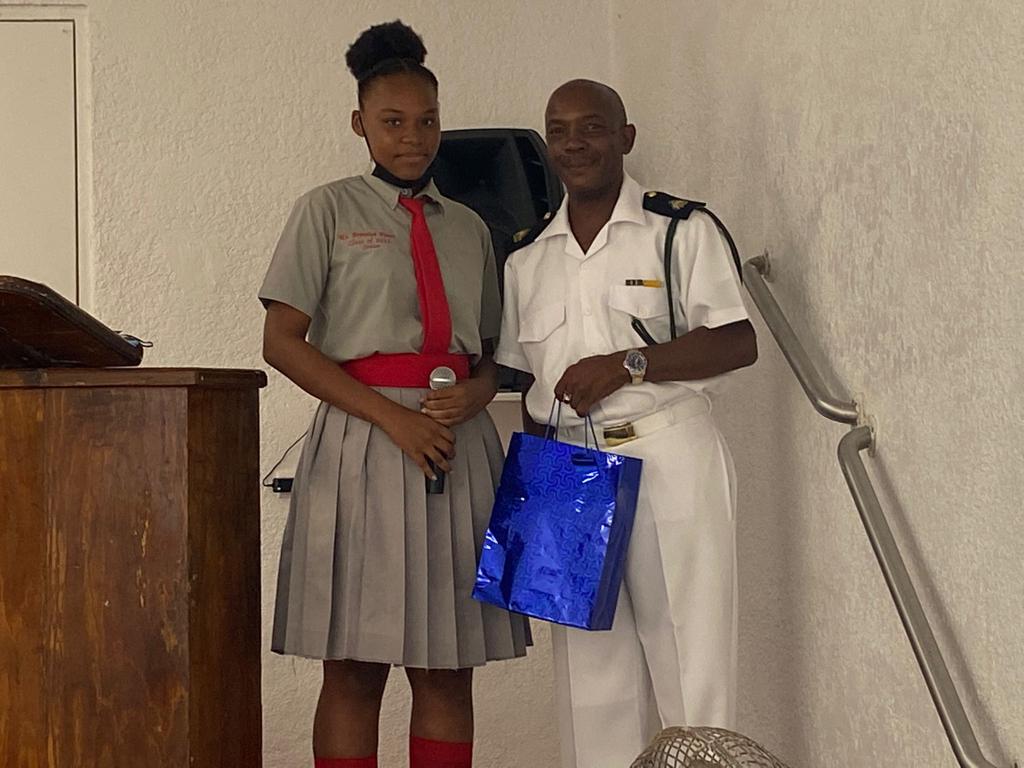 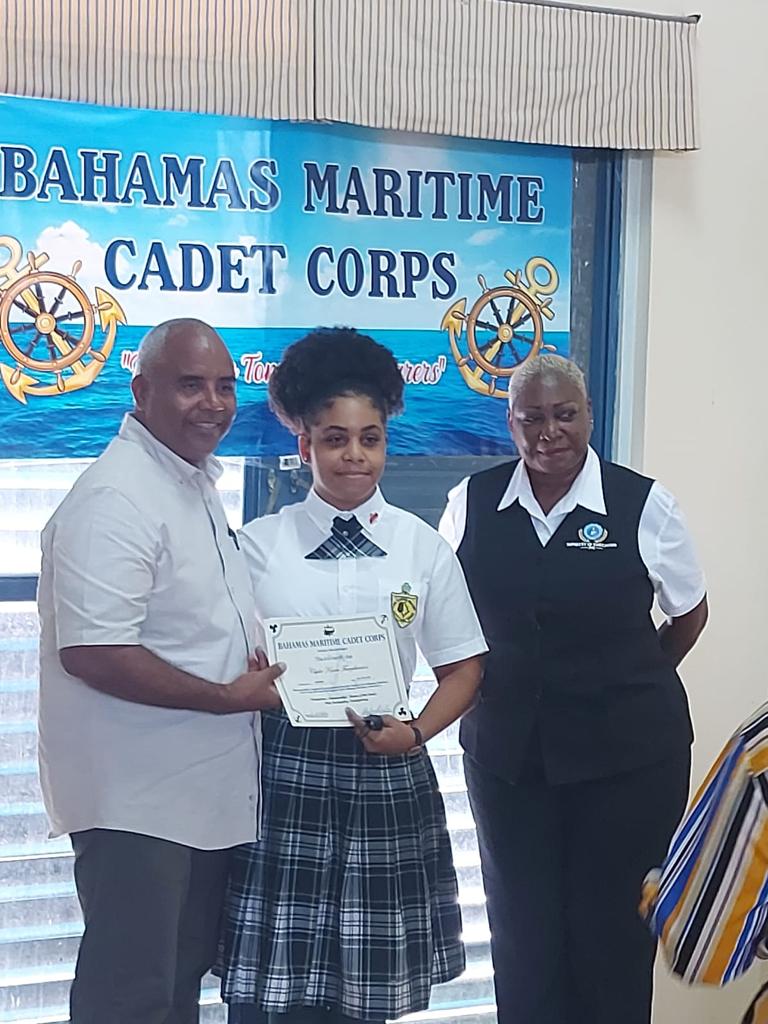 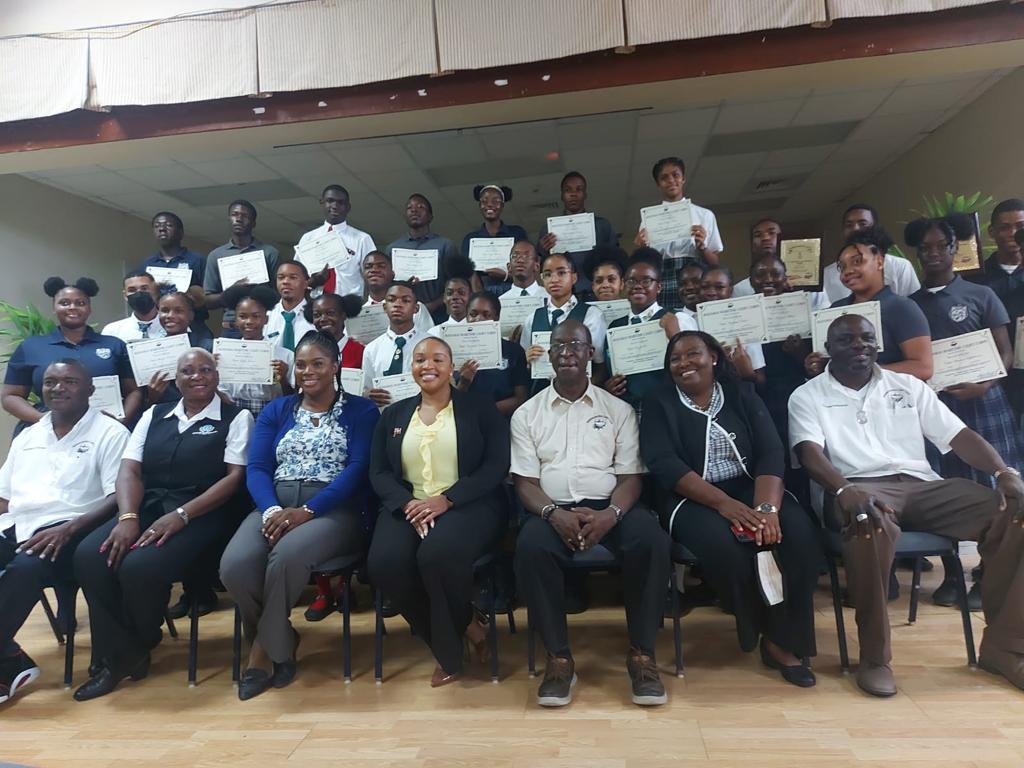 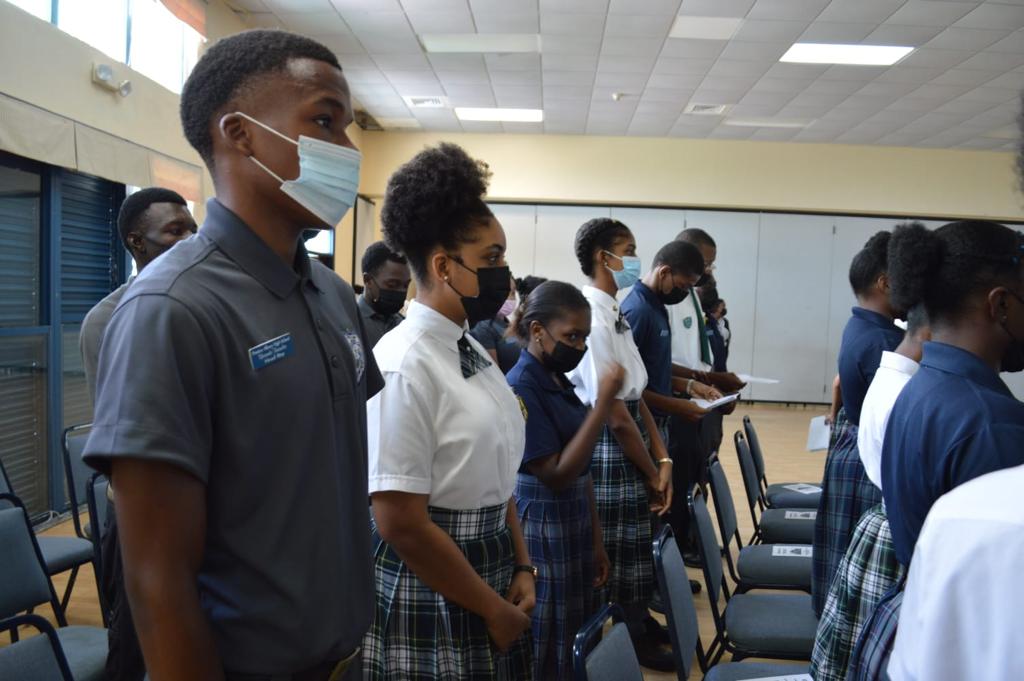 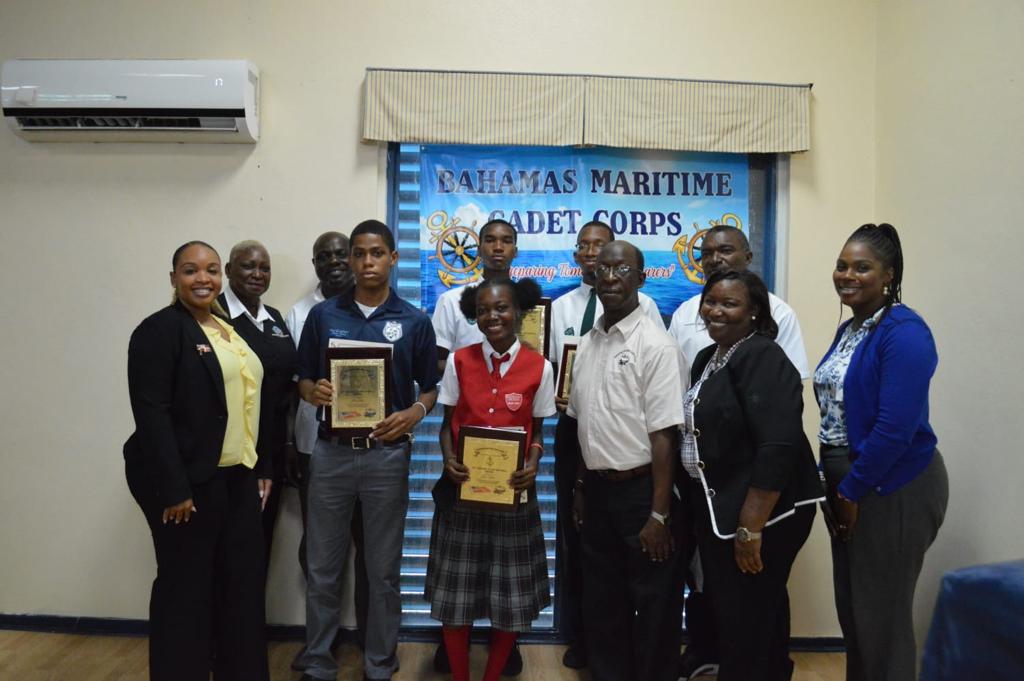